The Disneyland of Social Media 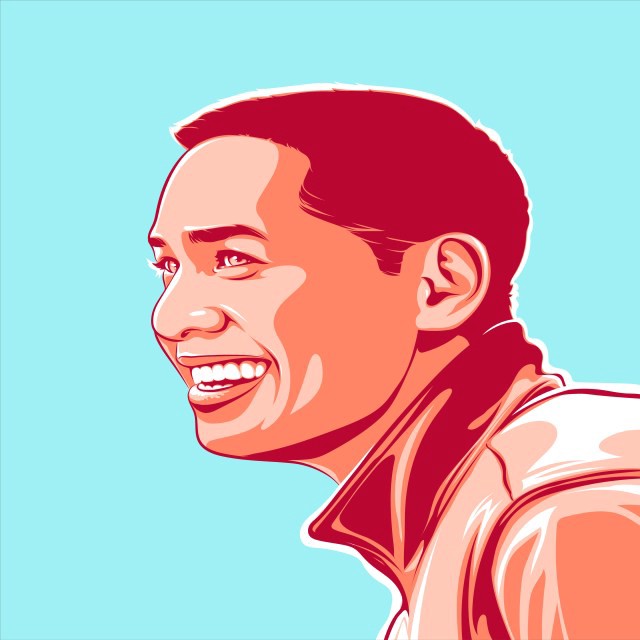 Building a social media app usually means courting trolls and misinformation. But from day one, a former school principal at this Filipino startup kept politics off its platform.

James Rumohr, 38, is the head of community and chief of staff at Kumu, a Philippines-based livestreaming app with more than one million monthly active users. Before joining Kumu, he worked at a high school in California and was a staff sergeant in the U.S. Air Force Security Services. Though Kumu is focused on the Philippine market, 20% of its users are spread across North America, East Asia, and Western Europe.

Politics on social media creates a very toxic and divisive culture, regardless of where you are in the world. If you look at the recent elections in the United States, you see how divisive politics can be. Open Facebook and there’s a lot of debate, even within your own family.

In the Philippines, politics kills. Literally. Look at the harassment that places like [local news site] Rappler experience on social media.

We knew if we allowed politics on Kumu it would mean we were also allowing certain things to happen; politicians might vie for positioning, or movements would try to use the platform to promote themselves or their ideologies.

We decided early on that we wanted the community to have almost a Disneyland-like feeling, a place where people felt safe. You don’t see people wearing Democrat or Republican paraphernalia at Disneyland; you see them sporting Mickey Mouse or “Frozen” gear.

For us, the only political debate we want is about whether McDonald’s or Jollibee has the best fried chicken. If users want other kinds of politics, well, that’s what Facebook is for.

The best moderators are the best users

Kumu started as a chat app; we wanted to be the Line or Viber for the Philippines. But our data showed that the thing users liked most was our livestreaming feature, so we began really building that out in 2018.

At the time, it was just me and one other person doing 12-hour shifts, moderating everything. This was shortly after I came on board, so I was still in San Francisco.

All the moderators I brought on were superusers on the app. They were people who were very active, who we knew understood the culture and the guidelines, and who really understood the different communities. It’s the Ben & Jerry’s rule: Your best customer is your best employee.

Initially, our biggest challenge was finding a way to get people onto the app. We had a game show where people could win cash prizes, and that was how we got our first big batch of users. Then, we began working with a talent agency to pull in influencers from other platforms. When Cristine Reyes came onto the platform, we saw a huge spike.

We’ve been very intentional about the kind of influencers we brought on. For instance, [a competing livestreaming app called] Bigo is known for being a place where the way to get virtual gifts is by being scandalous and risque. In the early days, our data showed that some of our female users (our users are mostly female) were receiving unwanted attention from mostly male users. That happens on many platforms, but it wasn’t the kind of culture we wanted at Kumu as it expanded.

Everyone is required to have a cover photo. We don’t allow anonymous accounts. If we see that a profile includes a political message, a moderator will write that user privately and explain the guidelines. Most of the time, they’ll change it or take it down.

Of course, we know that this could cost us some users. But at the end of the day though, we love our users so much that we’re willing to stick with our guidelines to uphold that community culture. People might say, “Yeah, well, we can get more people doing this or doing that.”

That’s fine. Go to another app then.