People: From Nightlife to Tech Life — Kumu Founder Angelo Mendez On Career Diversity and Having Fun at Work 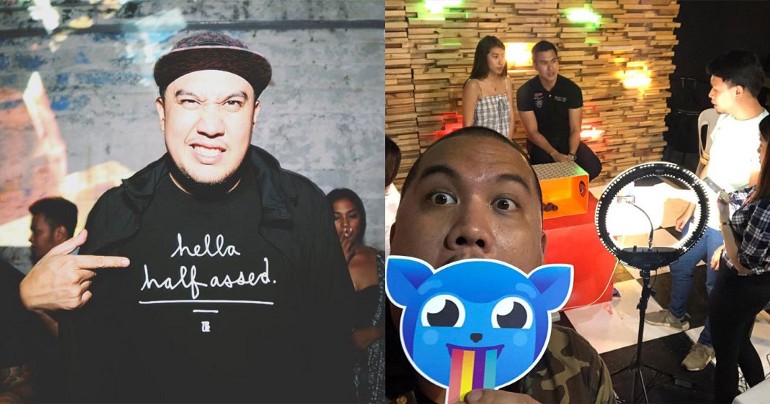 For some professionals aspiring to rise up the corporate ladder, a job can mean a ton of work with very minimal fun. However, the same does not apply to KUMU’s Head of Programming Angelo Mendez who says that people should always find the “fun” in their jobs to be more productive. “Numbers move up and down, money comes and goes, so it’s important to enjoy yourself and let loose,” he shared. “It’s important to have fun in whatever you’re doing,” he further adds and we agree. After all, people spend a third of their days at work and not finding meaning and happiness in what you do is a lot of time wasted in a lifetime. 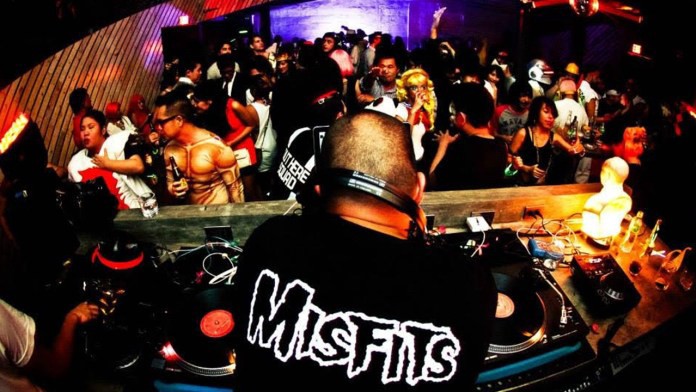 The California-based Angelo first fell in love with the Philippines in 2006 when what was supposed to be a holiday turned out to be a six-month love affair with Manila’s underground art and music scenes. “I was hanging around places like Manila DJ Club in BGC, Saguijo in Makati and Cubao Expo. I came from running an indie music label called Sound In Color and I was very attracted to independent Filipino artists doing their thing,” shares the successful and innovative entrepreneur who have co-founded four companies so far. During Angelo’s stay, he had taken on gigs as a DJ in Boracay’s Juice Bar for months until he got a job offer back in San Francisco. “I packed up and left, but my love for the Philippines was already rooted and I knew I’ve always wanted to live here,” he stated.

By 2008, Angelo was reaping success in his own social media startup venture called ‘Imeem’ which was the fastest-growing website in the world in 2007. “We were a top ten site in a lot of Southeast Asian countries, but at that time there was no way to monetize these regions. I was sent out to Singapore to work with a few digital ad agencies but in 2008 the market crashed and I decided to move back to Philippines full-time to build hotels and night clubs,” he said.

From then on, Angelo’s journey as a marketing specialist (and eventually towards his role as a huge contributor to the growth of social media app KUMU), had begun. 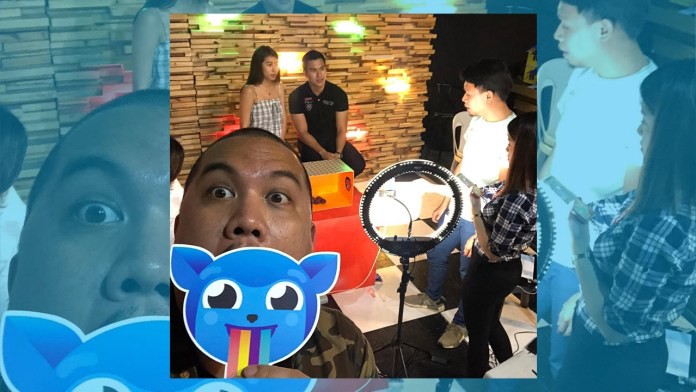 Angelo is no stranger in building something significant out of nothing. Aside from his big roles in Sound in Color and Imeem, Angelo also developed the first 3D-printed hotel room in Pampanga which he also co-founded in 2008; created clubbing brand Black Market Manila in 2013; and now heads programming in the country’s fastest-growing social media app KUMU. “Whether it’s throwing parties, building hotels, or DJing, I’ve always enjoyed creating. Coming up with concepts with my team and best friends and executing our ideas is exciting for me,” he said.

Aside from the fundamentals of entrepreneurship, what Angelo also learned from all his successful ventures is how to deal with pressure moments and how to find fun in everything he does. “You’re going to face a lot of pressure moments,” he shared. “How you deal with them can make or break you. I’ve always been a passionate person so learning to separate the passion from emotion and stay level-headed help a lot when venturing into the unknown,” he adds.

When asked how he exactly deals with work’s entailing pressure, he advises: “Don’t take yourself too seriously. It’s ok to mess up. Keep experimenting because eventually, something will stick”.

Now with KUMU, Angelo radiates that side of the job where fun, passion and Kumunity happen. “Our office is loud and obnoxious to other people. But what I love most about being part of the KUMU team is that you can tell we’re having fun. It’s like a nightclub at the office,” he explains.

Engaging a Fast and Loyal Following

As head of KUMU’s programming, Angelo is tasked to find new and exciting ways to make users feel welcome and extend loyalty to the brand just as how he did with one of his projects, Bad Decisions Wednesdays. “When we started Bad Decisions in 2013, the entire Manila nightlife scene was entirely electronic dance music (EDM), and EDM copy cats that were generic and corny,” he shared. “Black Market was trying to be an alternative venue. I asked my partners there to give me the worst night and let me do whatever I wanted, which ended up becoming Bad Decisions Wednesday. The whole point was: with everyone who goes out, there were a few outcasts who didn’t want to be part of that EDM scene and we were there to provide a venue where they could express themselves while listening to really dirty rap music. It was different and authentic and it showed especially in those early years,” he stated. Today, though Angelo is not as active in the club scene anymore, Bad Decision Wednesdays has been flourishing for six years and continues to remain strong. 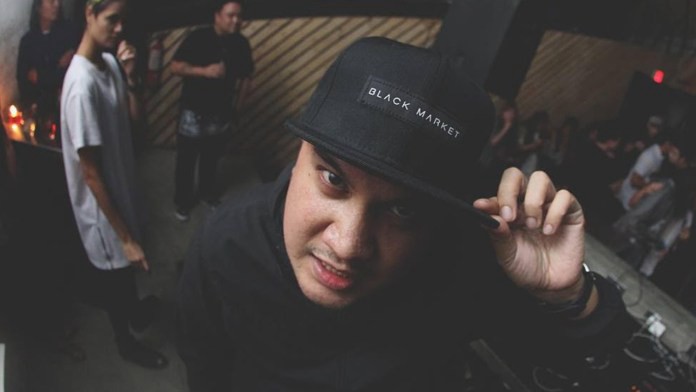 What professionals can learn from Angelo can reflect vividly once they go and try out KUMU. The mobile app is real, original, and is not afraid to take risks just as how Angelo displayed in his many fruitful ventures. “When we started KUMU, we knew that we were going up against companies where the perception was to have your photos faked to get ‘likes’. Social media apps like that were everywhere at that time,” he said. “We wanted to build a platform for Filipinos who wanted to have real conversations and be themselves– where they didn’t have to fake having a perfect life,” he adds. And as time and again, Angelo succeeds in not only creating loyalty and excitement among its users, but also in providing them a welcoming Kumunity that supports each other and engages in campaigns, contents, and conversations. “Today, with over 1.5 million users in just over a year from launch, KUMU has become the safe space where Pinoys can be authentic, make tambay and livestream to their hearts content,” Angelo concludes.

As a successful, innovative entrepreneur and marketing specialist, Angelo has co-founded four companies and takes pride in their sustainable growth and future prospects. During his storied career, he has worked with some of the world’s top brands and delivered innovations including working with a small to team to develop the world’s first ever 3D-printed hotel room. He has established strong brands for multiple companies and generated record-setting sales revenues. If you’ve read this far, Angelo also likes to have fun and play with his cats.

Know more about KUMU by downloading the mobile app for free at the App Store and Google Play.