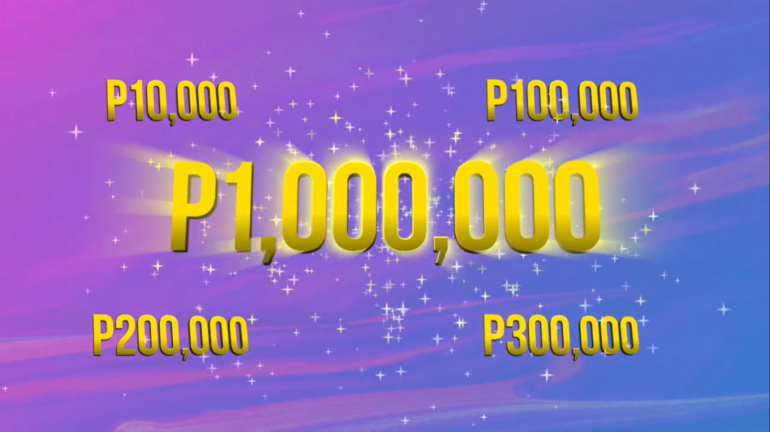 In celebration of Kumu’s 1 million downloads on its first anniversary, the live streaming mobile app is giving away over PHP1 million worth of cash prizes weekly with the stars of hit ABS-CBN Kapamilya teleseryes The Killer Bride, Kadenang Ginto, The General’s Daughter, FPJ’s Ang Probinsyano and iWant’s original series “Past Present Perfect.”

Each week until September 23, 2019, a Kapamilya star will be giving away a different cash prize starting at PHP10,000 all the way to PHP1 million via the game show Quiz Mo Ko, which happens from Mondays, Tuesdays, and Wednesdays at 9 PM on the Kumu app. Questions are about general topics and trivia on the teleserye where the guest Kapamilya host is a part of.

“The road to PHP1 Million giveaway is our way of saying thank you to every member of the Kumunity who has been there since we launched the app in 2018,” said KUMU Founder and CEO Roland Ros. In just a span of one year, Kumu has rapidly increased its following not just in its home country, the Philippines, but the world over.

Everyone is invited to join Kumu’s milestone celebration by downloading the app, which is available for free on Apple Store and Google Play. Aside from joining game shows for cash prizes, Kumu users who go live to showcase their passion receive virtual gifts that are convertible to cash, gain online popularity, and make new friends in a positive and safe environment.

Kumu is a livestreaming mobile app for Filipinos around the world. Its user-generated livestreams aim to capture attention span and build authentic connections. Kumu also drives authentic engagement through its Social TV Network where users can participate in livestream game shows and win instant cash prizes.