It’s not just a dream. It’s your chance to show the world what you’re made of! 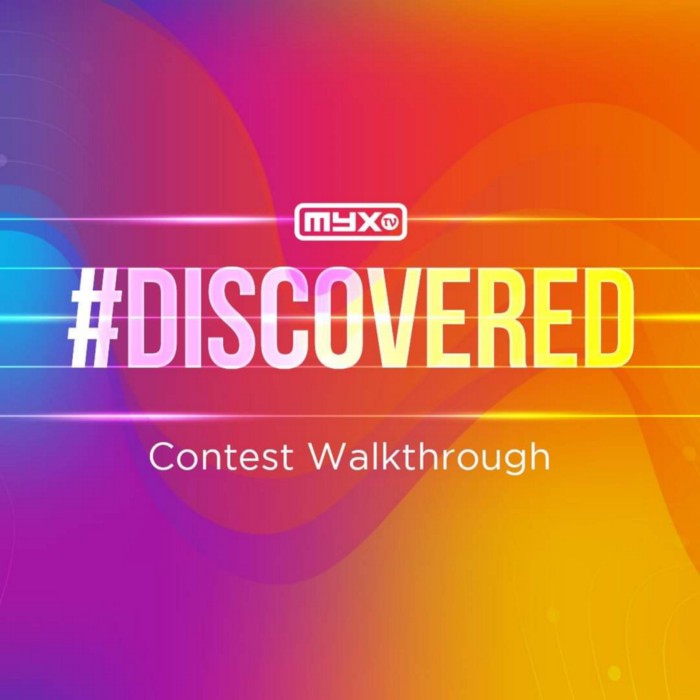 Do you want to win your chance to let your talent shine? Through Kumu, ABS-CBN, and Myx TV’s first online talent search, #Discovered, you can make those dreams of performing on a world-class stage come true! To get started, first make sure to download the Kumu app, and look below to get your insider’s guide into how you can be the next hit artist!