After a two-year hiatus, the Festival of Philippine Arts and Culture (FPAC) — the longest-running Filipino cultural celebration in Southern California — returned to the stage (virtually) to recognize amazing Filipino-American talent. The three-day affair, held October 23-25, was livestreamed on kumu and included performances by some of the world’s most talented artists.  The said livestream garnered a total of 4,516 Total Viewers who attended this virtual event.

Presented by FilAm ARTS (The Association for the Advancement of Filipino American Arts and Culture), FPAC was held to commemorate Filipino History Month and recognize individuals who have made an indelible mark in their respective disciplines, including music, literature, dance, film, and theater, among others.

“We’re excited to debut FPAC on a first-ever virtual stage. And in festival tradition, we continue to spotlight a strong lineup of Filipino and Filipino American multidisciplinary artists,” said Giselle Tongi-Walters, FilAm ARTS Programming Director. “The hard work, long hours, and dedication put in by the production team, helmed by award-winning filmmaker, Charles Uy, and our amazingly passionate Festival Builders alike have been nothing short of inspiring. We are certain that our artists will provide equal inspiration through their art and performances.” 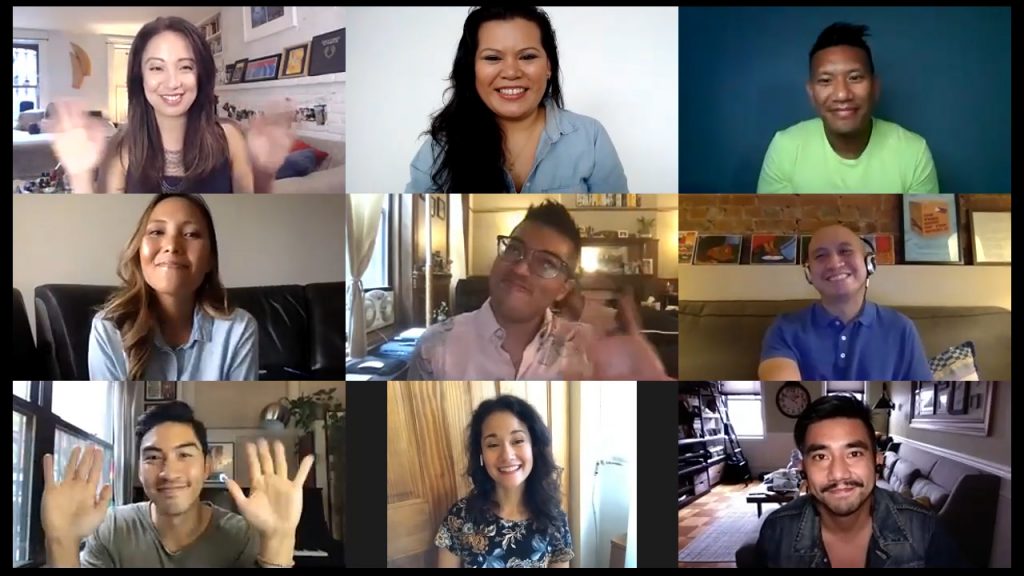 The first FPAC was held in 1992 and it came after a period of much uncertainty like this year’s edition. “And over a quarter of a century later, its return is a wonderful reminder to us all of the power of arts to heal and of our culture to affirm. We’re humbled to have our community celebrate this tradition once again. This year’s theme, ‘Tuloy Po Kayo’ (‘Welcome! Please come in.’) couldn’t be more apropos given the unique times we’re in. It’s good to be back!” adds Winston F. Emano, FilAm ARTS Board Director.