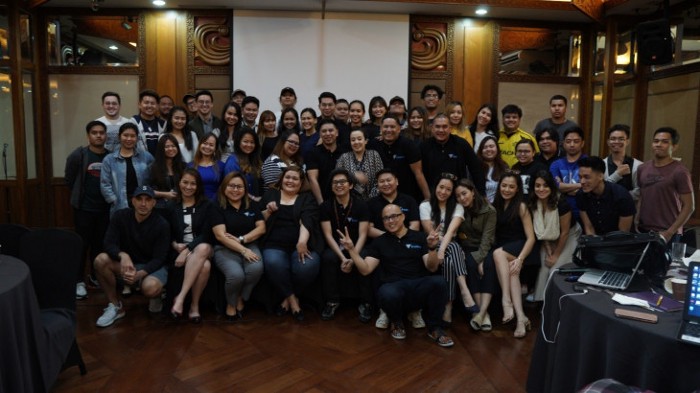 Kumu Holdings, a live streaming startup based in the Philippines, announced today it has raised about $5 million in Series A funding, earmarked for new features and growing its operations.

The round was led by Openspace Ventures, an early investor in Go-Jek, with participation from Kickstart Ventures, media conglomerate ABS-CBN, Gobi-Core Philippine Fund, and returning investors Summit Media and Foxmont Capital Partners.

With much of the country under COVID-19 lockdown or curfew orders, Kumu says usage of media and entertainment apps has increased. To address demand, the startup has launched new features over the past month to allow organizations like churches and industry groups to hold online events.

Kumu says it now has three million registered users and about 25,000 live streams broadcast each day, with average daily usage of about one hour.

Founded two years ago by Roland Ros and Rexy Josh Dorado, Kumu aspires to be a “super app” for Filipinos around the world, integrating live streaming, video chats and gaming, with plans to add online payments and e-commerce functions, too. Kumu’s upcoming features include a live commerce platform that allows users to buy items during live streams, giving content creators an additional source of revenue.