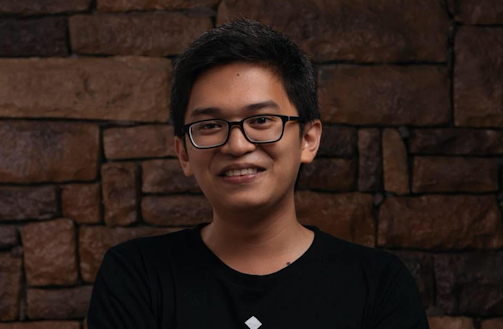 Many know KUMU as the live-streaming startup taking the worlds of both local startups and mobile audiences by storm. Today, it’s the country’s fastest-growing social media app, celebrating Filipino talents across the globe.

For Rexy Josh Dorado, KUMU’s president and co-founder, it’s the culmination of a career built on advocacy, championing the countless talents of the Filipino diaspora.

Rexy’s passion for supporting Filipino ventures began at the Kaya Collaborative, a program he founded that connects foreign-based Filipino leaders to high-impact organizations in the Philippines.

“Kaya Collaborative boiled down to the question: How do we channel the talents of the Filipino diaspora to support innovation and opportunity in the Philippines?,” Rexy said. “Over the course of five years, we saw Filipino-American, Filipino-European, Filipino-Canadian leaders open their eyes to a Philippines that was brimming with possibility. And seeing it all happen, again and again, had a similar impact on me.”

It was in working with global leaders that Rexy learned the ins and outs of building and scaling an organization with Filipino values at its heart. And it was at Kaya Collaborative that he met one Filipino leader in particular that would introduce Rexy to the next chapter in his advocacy. Enter Roland Ros, now-CEO and founder of KUMU.

“I met Roland when I recruited him to the Kaya Collaborative board, and in the year leading up to KUMU we had countless brainstorming sessions on how to leverage technology for the Philippines and the Filipino community,” Rexy said. “When he told me his idea for KUMU, I knew it was the best way to bring together everything I had experienced since the start of my journey.”

“Good partnerships are founded on real mutual benefit and dedication,” Rexy said. “Both parties need to have their hearts in it, and they need to be united in their why. That sounds obvious, but it’s harder than it sounds; when partnerships fall apart, it’s often because one side can’t keep up with the other. And the reasons usually have more to do with motivation than ability.”

The factors of a partnership that lead to KUMUnities

Early in his entrepreneurial career, Rexy had been on both sides of futile partnerships.

“I’ve been frustrated by partners who didn’t prioritize the project enough,” he said. “And I’ve also fallen short on partnerships where our involvement came from a “why not” rather than a strategic “why.” Once the rubber hits the road and reality struck, we struggled to keep up with the demands of the partnership in the midst of all our other priorities. In both cases, neither side ends up happy.”

According to Rexy, what’s imperative is the vision and purpose that make the work worth it. “It’s not enough to have just the project leaders dedicated and aligned,” he said. “There needs to be buy-in across the full implementing team or, depending on the scale of the project, across both organizations.”

“We’ve seen collaborations pushed forward by an excited champion, only for it to stall when the boots on the ground didn’t know or feel that it was important enough to prioritize.”

In leading KUMU, Rexy and his team remain optimistic about Filipinos all over the world embracing its features and brand identity. Today, the team’s efforts are paying off, with over a million downloads across app stores.

The brand is quickly becoming a household name across the Filipino diaspora.

The KUMU code according to Rexy

In light of his app’s massive success, Rexy shares what he believes are the main factors behind KUMU’s early victories: 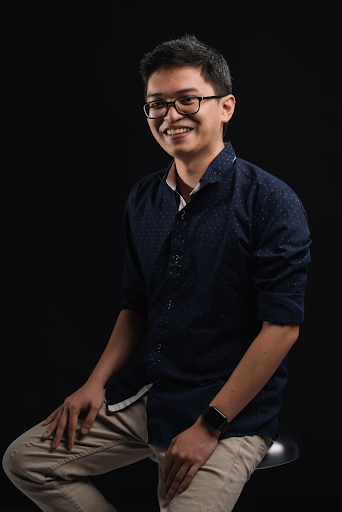