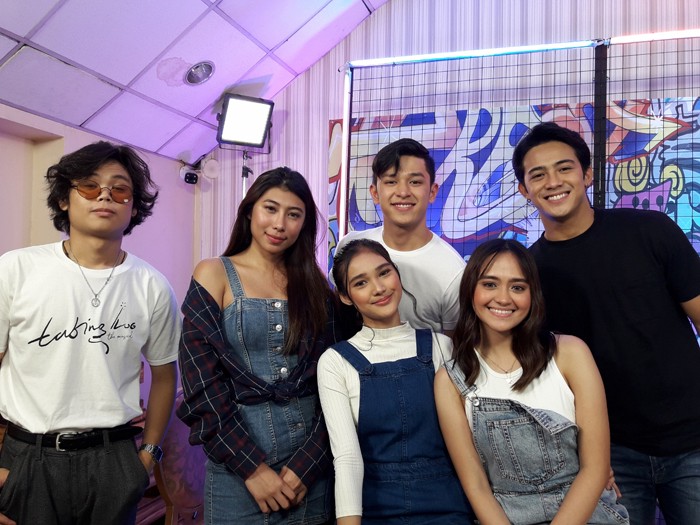 Streaming monthly on Star Hunt’s Facebook, YouTube, and KUMU accounts, “Star Hunt Avenue” will feature various dreamers from all walks of life, who will be given the opportunity to fulfill their dreams as performers. The show is hosted by the “Star-kada,” composed of Star Hunt artists who will add fun and laughter to each episode. 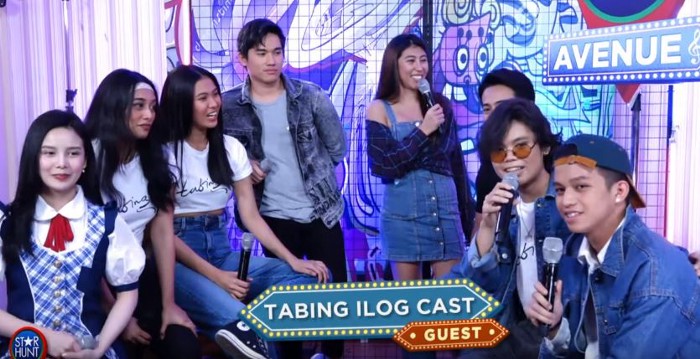 Fans are also a vital part of the show as they get to decide who will be the next batch of “Star-kada.” All they have to do is tune in to “KUMU Korner” in the KUMU app and give diamonds to the Star Hunt artists whom they want to host the show. The artists with the most diamonds will become the “Star-kada” of the month.

Meanwhile, by using the hashtag #BagaySaStarHunt in their videos, aspiring stars will have the chance to perform on “Star Hunt Avenue” and showcase their talent. 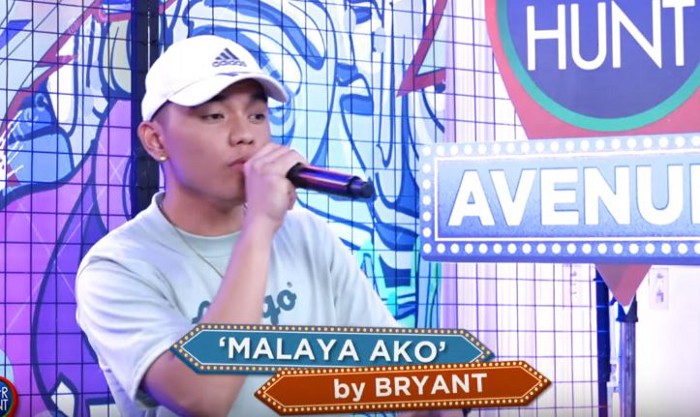 aking the spotlight in the show’s pilot episode was the rap group Soulstice, which sang their hit song “Ivana,” followed by the dance performance of Rosa Leonero, Geraldine Manalo, and Alcy Hikban who gained popularity over their Tiktok dance challenge.

The cast of “Tabing Ilog The Musical,” meanwhile, gave a glimpse on what to expect in their show through their song number, while singer Bryant serenaded viewers by singing his single “Malaya Ako,” the theme song of iWant original series “Hush.” MNL48 also paid a visit and performed their song “High Tension.”