ABS-CBN Online Search For The Ultimate Bida Star on KUMU

Out of thousands of aspiring talents, 50 were selected to enter the competition and go head-to-head for a chance to take home the P25,000 prize and to star in their own short feature alongside a Kapamilya artist. 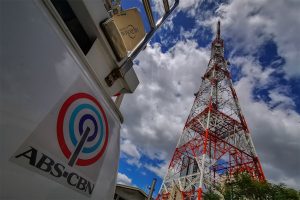 Fans can vote for their bets by sending kumu virtual gifts or by logging in to ktx.abs-cbn.com.

At the end of the week, the star dreamer who will get the lowest number of kumu virtual gifts and lowest score from the mentors will be eliminated from the competition.

Produced by TVDG, “Bida Star” is the latest digital initiative of ABS-CBN following the recent launch of Kapamilya Online Live that streams its new and well-loved shows live and on-demand, the TuTuBee channel on YouTube for kids, digital events on KTX.ph ticket portal, and more original digital offerings such as Online Kapamilya Shows (oks.abs-cbn.com), Star Cinema’s “We Rise Together,” and For Your Entertainment channel on the Kumu app. 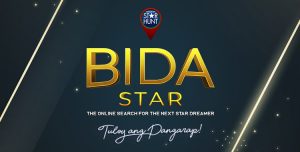 Kumu is a powerful social media platform that brings the voices of Filipinos from all over the globe at the forefront. Aside from presenting users real-time earning opportunities as a live streamer, chances to win cash in various game shows, and engagement in campaigns, kumu also fosters communities that ignite relevant discussions among Filipinos.

ABS-CBN Online Search For The Ultimate Bida Star on KUMU